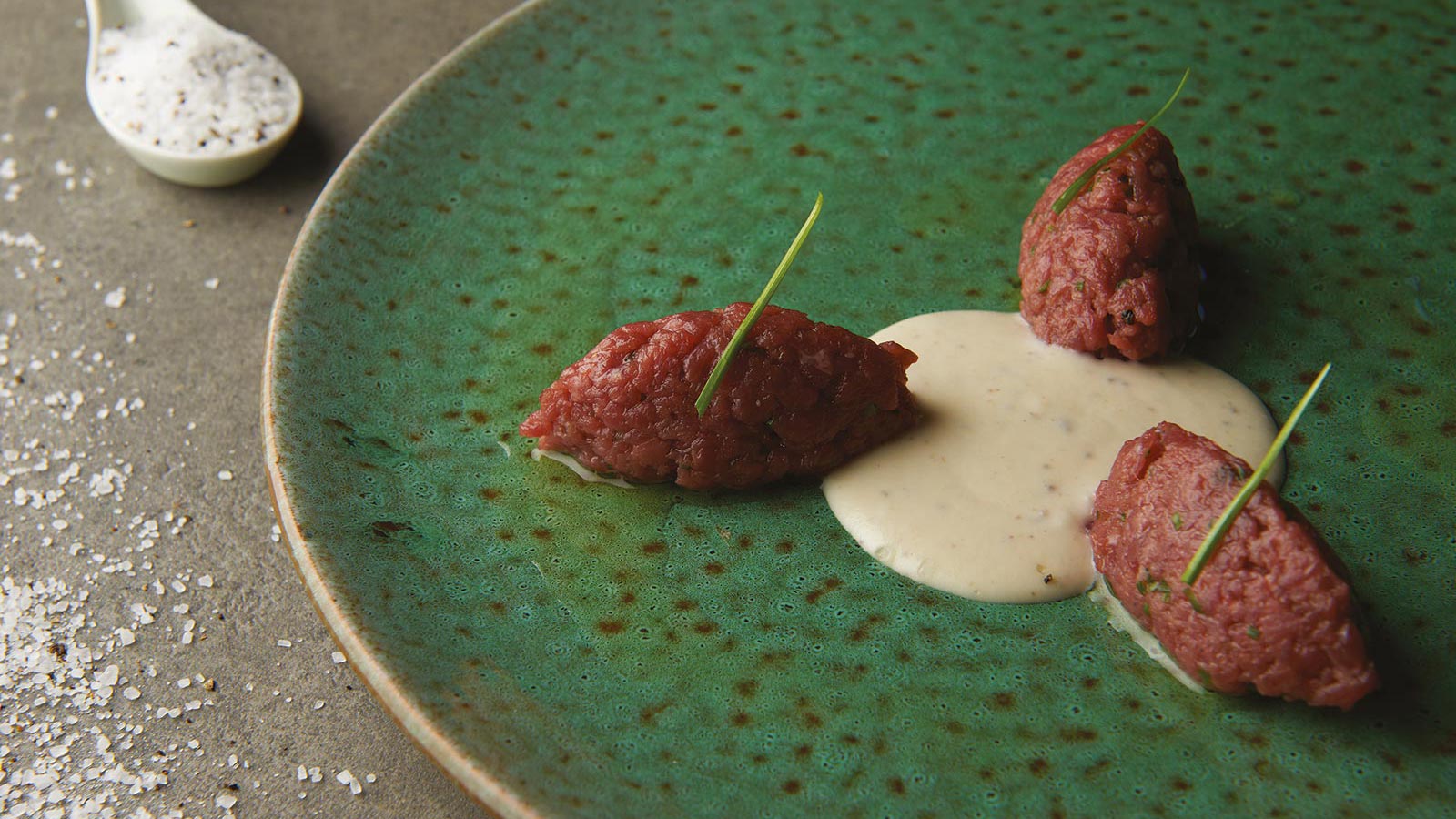 “September: it was the most beautiful word, I’ve always felt inside me, because it sounded blooming orange trees, swallows and regret” writes the American story teller Alexander Theroux in his book Darconville’s Cat.
September, is a double month.
Between summer and fall, September makes us remember holidays and at the same time it plans a new year of work.
Also at the table and in the kitchen, it is a nostalgic month , in which we don’t want to give up to the summerly ingredients, but we already want ingredients tied up to low temperature.
What could be the solution?
A receipt that has no season at all: fillet of beaf with chives over white truffle and cheese cream.

Put the fillet on a chopping board and dice it. Beat it with a knife. Put the meat in a bowl, add thin slices of chives, extra virgin olive oil and T&C Summer truffle salt. Let it marinate for 30 minutes. Make a little oval meatball by mixing the compound and decorate the dish with the T&C Cheese and white truffle cream previously heated a few minutes. 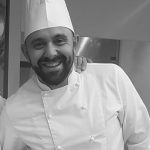 Born in Rome, a young newcomer  begins with the T&C... 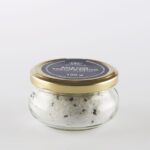 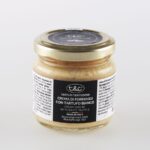 STORY TO BE TOLD 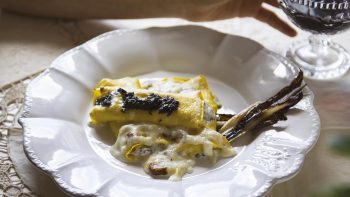 Cannelloni with ricotta and Tartufata

“Life is like a box of chocolates, you never know which one are you going to pick up”. So said Forrest Gump in the eponymous movie, so famous and deeply complicated one. Chocolates are a life gastronomic metaphor. All of… 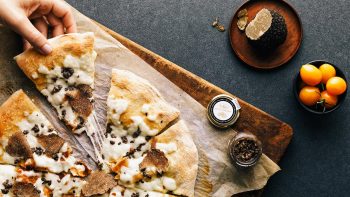 Time is short but the wish for welcoming the guests at the best is too much! It is possible to prepare in a short time a perfect pizza, as well as a particular dish. Last Sunday evening some good friends… 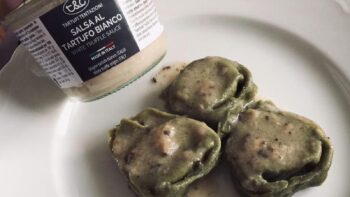 Let’s have big raviolis (stuffed egg pasta) with nettle puff pastry, in big size, so rich and good with ricotta cheese and Parmigiano Reggiano… How to enhance their taste? With a delicate and delicious T&C fine white truffle sauce. How… 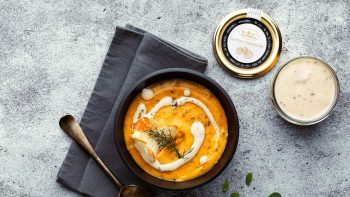 If you think about fall, your mind runs to warm colours, amazing orange mantle of leaves on the ground, roasted chestnut, new wine and to pumpkin, of course. Pumpkin is the great protagonist of this season, it celebrates the colours…

Do you like to be updated about news and recipies with our truffle based products?