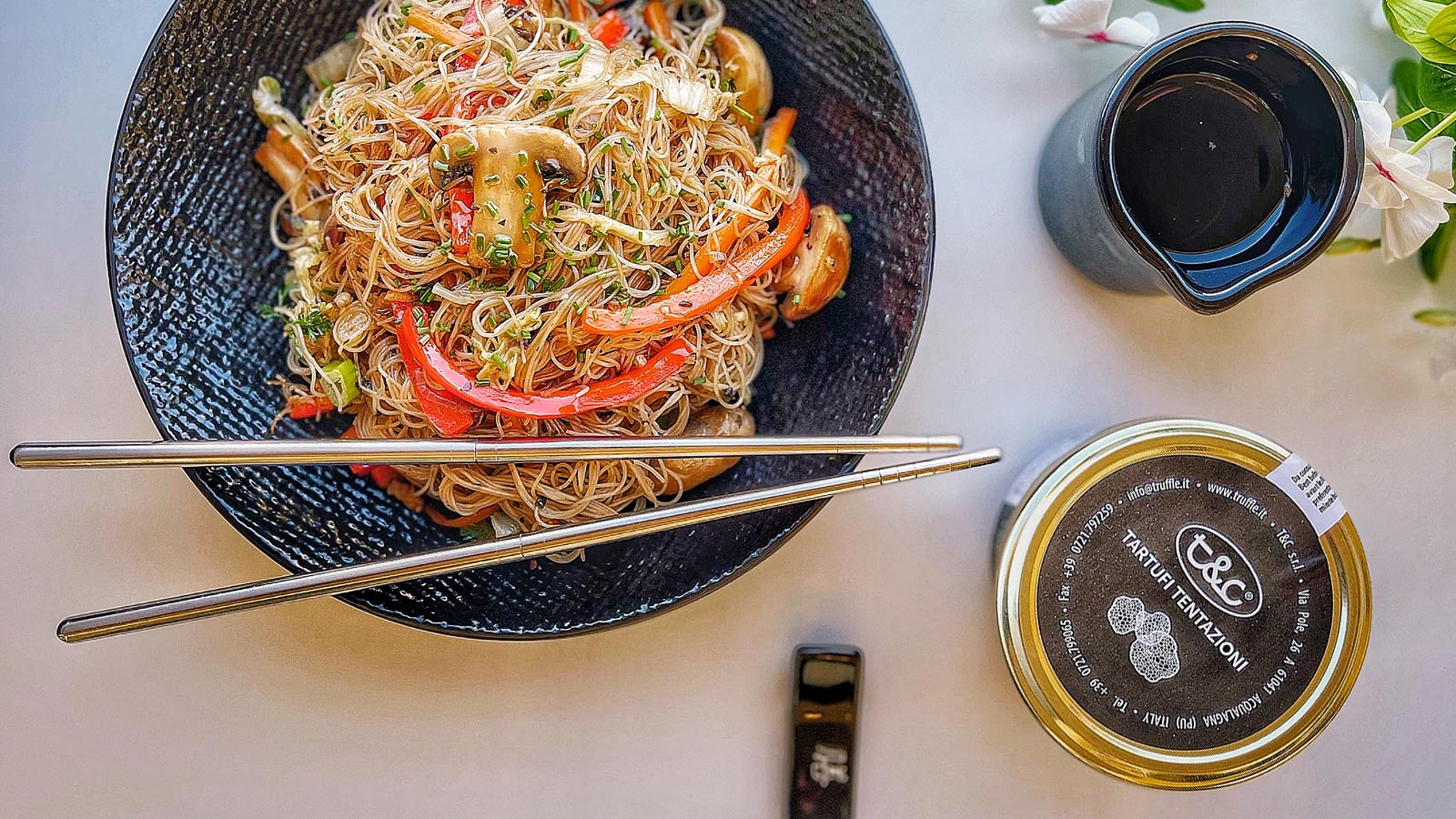 The idea.
Starting from T&C Truffle suggestion: “everything is truffleable” one recipe went on my mind.
Everytime I make it, this recipe it takes me away, to far countries. It tells ancient stories of at least more than a century ago.
Sometimes fusion kitchen was born by chance due to the fact that people were migrants, travelling simply because they were looking for a better life and luckiness.
Starting from the needs of adapting old habits to new circumstances, people do their best and so new ideas arise.
Here attached you can find a part of an old article I wrote for Agrodolce (a food magazine). It is a synthetic history about the Hakka kitchen, e.g. Vegetarian Noodles are one of the most representative dishes of this kitchen.

It is an indo-chinese mix to which adding the absolute Italian pinch of elegance: truffle .
The result is amazing, greedy and succulent.

“Anticipating the 1800 century huge Chinese diaspora, Tai Chow was the first Chinese man registered as migrant in India looking for a better life.
In 1778 he established himself in Calcutta, at that time the capital of Britannic India.
It was a metropolitan area with an easy access by land from China.
At the beginning of 20th century one Chinatown ,nearly totally from Hakka origin developed itself.
They were tanners, traders and even dentists, but first of all, the immigrants became quite famous as restaurateurs. In India Chinese people began to know Indian spices, they adapted their cooking techniques to the local ones, but they kept their traditional seasonings to satisfy their tastes.
They ended up creating a new kitchen: Desi Chinese or Hakka Chinese Kitchen.
Indian people love this indo-chinese taste fusion. They do love this fusion so much that today, after the local Indian cooking, Indian family prefer the new Chinese Kitchen. So important is this fact that you can find specialized products (of this kitchen) on shelves of big food distribution.
The taste of dishes is strong, hot and spicy.
Wok with garlic, onion, chili pepper (capsicum chinense, the strongest in the world) ginger and soy sauce are the basis of many preparations”.(this is an extract article from Agrodolce.it )

Cut in very thin slices garlic, onion, chili pepper and spring onion leaving the green parts aside
Cut carrots, pepper and cabbage in julienne
Cut champignon mushrooms into wedges
Cut the peeled ginger in very little cubes
Cook noodles in water as it is explained over the packaging
Heat two tablespoons of oil over high heat in a wok and brown generously mushrooms
Remove the mushroom from the heat and set them aside
Add another tablespoon of oil, lower the heat and add garlic, onion, chili pepper, ginger
After 2 minutes raise the heat and add half of a table spoon of T&C truffle seasoning, carrots, pepper and cabbage.
Cook at high flame till they will be al dente cooked, add generously soya sauce and a mirin table spoon.
At the end add mushroom you have left apart, noodles and two big spoon of T&C Tartufata sauce.
Serve with raw green part of spring onion. 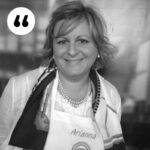 Born in Rome, he has been a very discussed competitor...

STORY TO BE TOLD 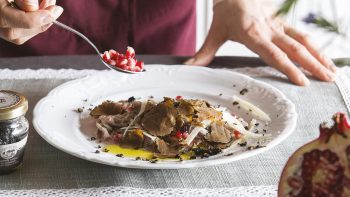 Switch off your electric stove and switch on your taste buds! Hot weather make us cook fresh, easy and light recipes. Carpaccio is one of these recipes. With its flavour and the right combination could be a fast appetizer and… 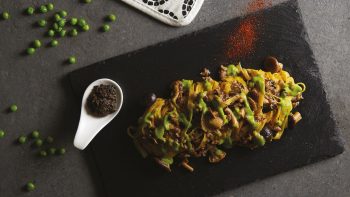 This morning I went shopping and I felt in love. It’s true, I agree with you, now it’s not the mushroom season, but sometime, you need to go out of rules. Sometimes you need to fulfill your desire. After so… 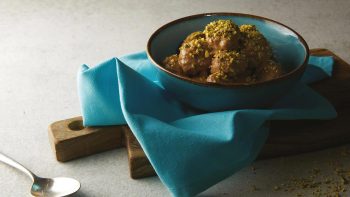 A summer taste recipe. We all need holiday after so a difficult period. Pistachios granola will make all of us think to Sicily beloved Italian Island. Finally we will meet our friends, we will appreciate more and more our beautiful…

Do you like to be updated about news and recipies with our truffle based products?